I moved to Seattle and started at Futurepoly recently, on the Digital Art and 3D Modelling courses. We started with some basics that I was already familiar with, but it's all good practise and I'm learning a tonne by picking up alternative and efficient workflows from the badass instructors.

The curriculum is moving fast into new ground for me now; I'm so excited for the upcoming weeks!!

Here's some of my work so far: 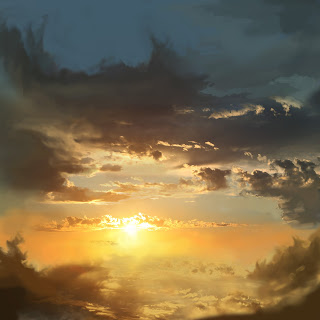 This is a WIP matte painting - once extended and finished, it will be used as a skybox.
Staring at clouds is a hobby of mine, so this was a lot of fun! The lesson on skies and lighting was given by Jason Connell and he seriously knows his shit! I learnt so much from that one lesson, it was a real insight. 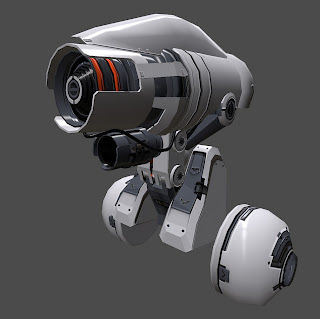 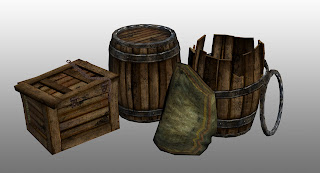 Same exercise as above (modelling and UVing to fit a texture) - this time using a modular texture from Guild Wars. These exercises were really useful in improving the way I can squeeze the most out of a texture. 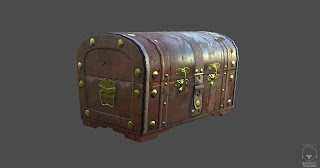 Texturing exercise - model (and some awesome feedback) was provided by John Germann.